This cheat is included for free in all other cheat subscriptions! 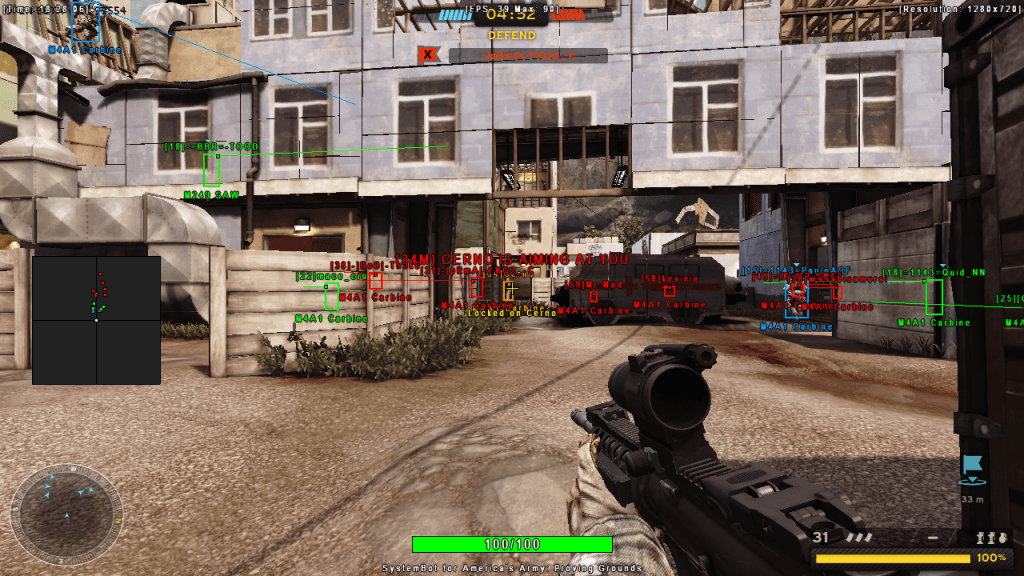 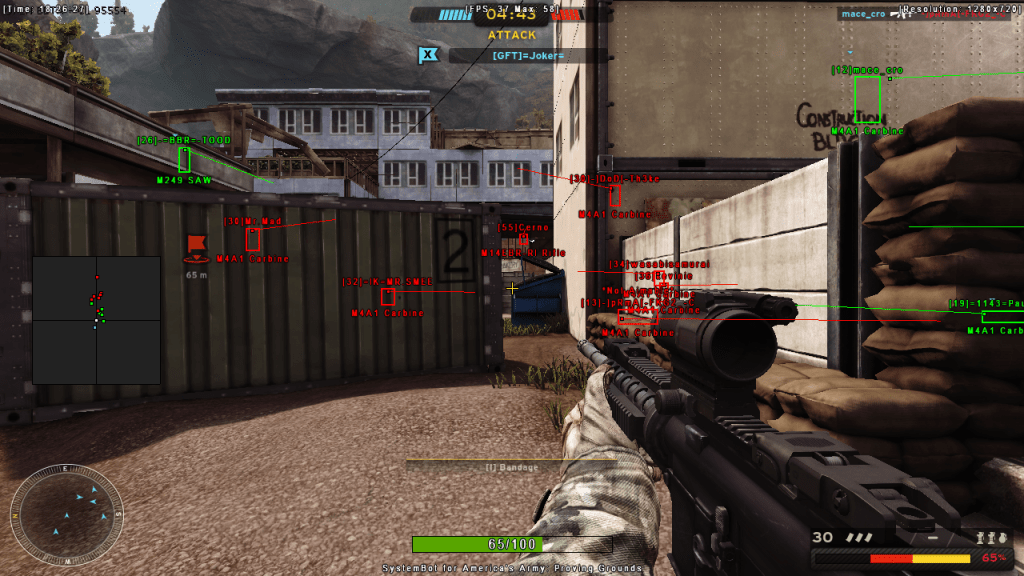 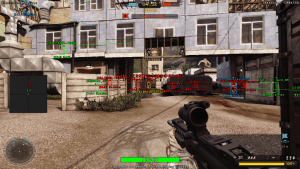 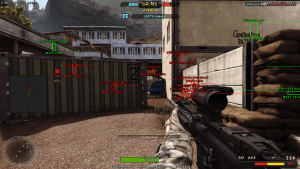 America’s Army: Proving Grounds is a tactical first-person multiplayer FPS looter shooter made by the official US Army. US Army did its best to show the real warfare’s chaos and bloody battles. They are inspired by the CS series, so you can play like that. But remember, there are no vehicles in the game. SystemCheats offers you a new America’s Army: Proving Grounds hacking tool to kill terrorists and save America at ease. Team up with your friends and show the enemy no mercy.

You wanna have smooth gameplay in which nobody can stop you? If you are saying “yes” to these questions, we recommend America’s Army: Proving Grounds Hack! Fear your enemies no more. Gear up and lead your team in real battles. Think like a US soldier who fights for his homeland!

ESP/3D Radar: Our ESP/3D radar cheat gives you a vision across the screen so you can easily spot your enemies. This feature is vital because America’s Army: Proving Grounds is a tactical realistic game. So, think about real warfare, if you can shoot the enemy first, you can have the upper hand. This ESP and 3D Radar can solve this problem. Class difference is not a problem, you just have to stay focused and do your classic marine thing.

Our America’s Army: Proving Grounds cheat/hack comes with high customizability with features such as custom position tracking on the radar, different custom colors for different players, filters, crosshair options, and much more! Try every content and prefer what is suitable for you!

How to use our America’s Army: Proving Grounds Hack

Cheating in America’s Army: Proving Grounds is made super easy with our Loader. Pick a payment plan that you can download and play. It’s that easy! No more complex processing software skills!

Jump Into The Real Warfare of US the Army

In the dark and cold atmosphere of America’s Army: Proving Grounds it is very easy to die, but extremely difficult to live. You have emerged from a fierce conflict and will return home victorious. The enemy team is spawned and you got one shot. Boom… You are dead. We think that is pretty much injustice… Thanks to America’s Army: Proving Grounds hack, you will see all of the enemy team. And you will watch the terrorists waiting for you with a slight smile on your face. But they will never know that you are watching them. Use ESP to see them and plan your next action.

America’s Army: Proving Grounds is an FPS game. And  When you peek out of the cover, you can get shot instantly. With SystemCheats provided by America’s Army: Proving Grounds Hack you don’t have to check every corner now! Also, need to keep your team alive and heal them. While you are doing this kind of thing, you are becoming vulnerable to enemy attacks and sneaky snipers. Nobody likes this kind of scenario.

Let’s do the same scenario as this: You open the ESP hack, you kill the enemy, you heal your teammate and you also kill the enemy that comes to kill you. He was thinking that he was going to kill you easily.

No need to constantly think about where the enemy will come from. You just open the ESP hack and collect your loot comfortably. Enemies? You will be ready when they arrive. Remember, you have the upper hand.

Is it Safe To Use America’s Army: Proving Grounds Hack?

We can say “Yes” to this question. In America’s Army: Proving Grounds our hack and bone Aimbot software have never been detected so far. We can’t guarantee this hack never will be detected. No one can do this. If anyone says “My software is safe to use.” he/she is lying. SystemCheats never lies to its customers. But we can say that if you use this without exaggeration, you can play safely and soundly.

You can get information from our moderators and other employees. We will gladly help you to fix your problems so, don’t hesitate to ask. Not verified yet? Then You can Get The Best Deal With Our Premium Package! Not convinced? Check out our Customer Reviews!
You won’t be disappointed!

You can limit the aim angle of the aimbot as well. Our 3D Radar and 2D Radar give you a full overview of the map, you will always instantly spot the enemy! Our 2D Radar gives you the ability to see players sneaking up behind you. Even if you have not checked the 2D Radar our Warning System will still help you out by telling you if an enemy is visible, can see you or is aiming at you. You do not have to worry about any anti-cheat either, since our cheat is fully undetected!