This cheat is only available for verified customers! 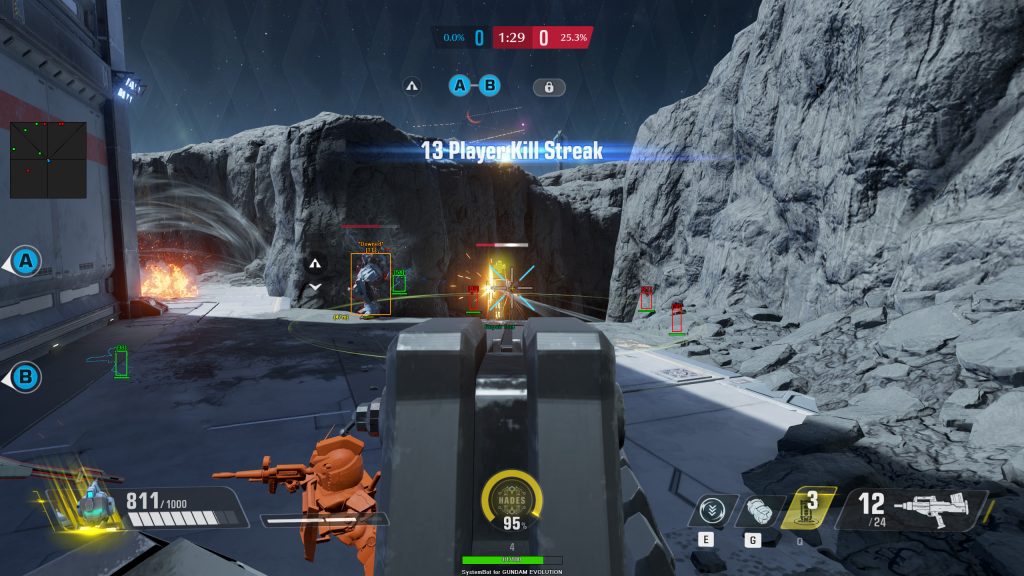 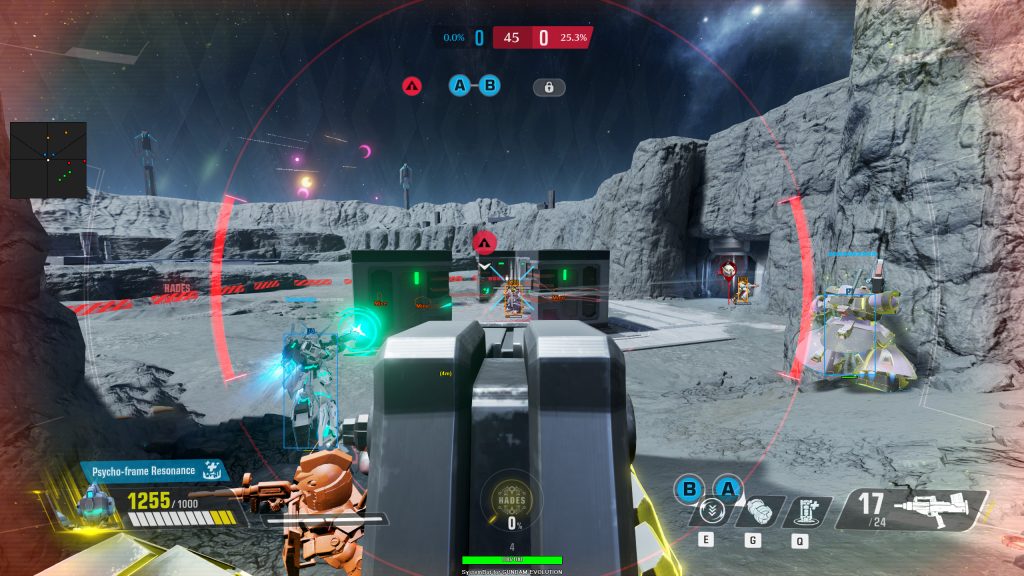 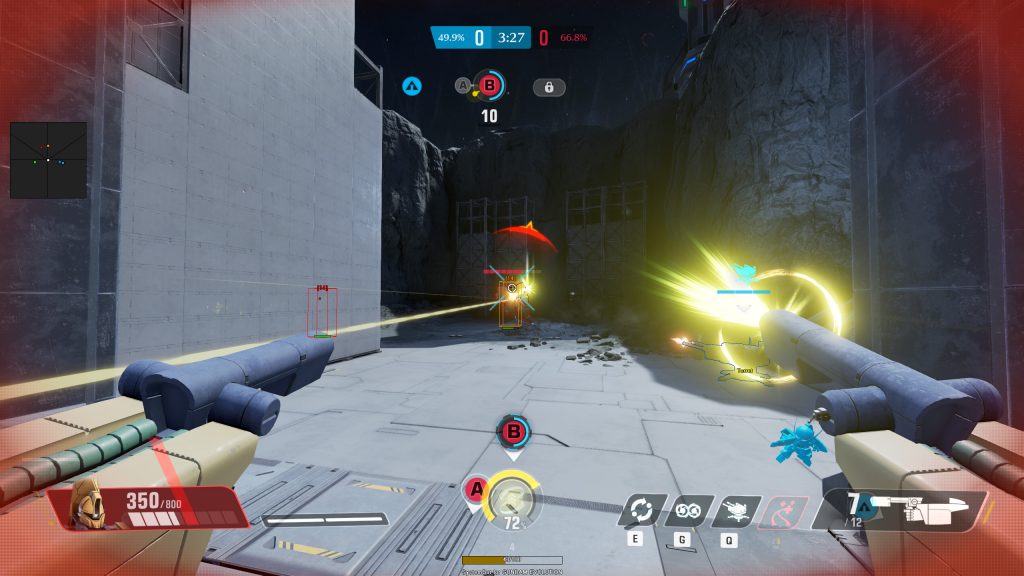 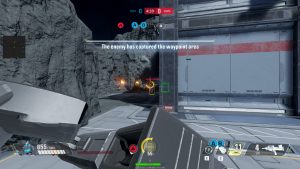 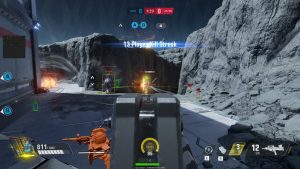 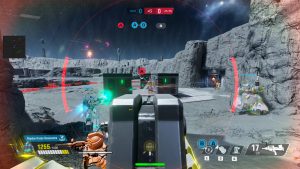 GUNDAM EVOLUTION is a casual first-person multiplayer FPS set in a sci-fi universe of the famous Gundam Universe. Since it is a newly-born game, its players are so hyped right now. Because of Overwatch and Team Fortress 2’s huge success, developers decided to make their new GUNDAM EVOLUTION game look the same as these games. It has the same FPS gameplay. SystemCheats offers you a new GUNDAM EVOLUTION hacking tool to kill enemies and get their loots easily. The game is recently released and it is time to kill them and upgrade your character!

Are you having skill issues while playing GUNDAM EVOLUTION? Or do you wanna have smooth gameplay in which nobody can stop you? If you are saying “yes” to these questions, we recommend GUNDAM EVOLUTION Hack! Fear your enemies no more. Gear up and lead your team in space battles.

ESP/3D Radar: Our ESP/3D radar cheat gives you a vision across the screen so you can easily spot your enemies. This feature is vital because GE is a tactical realistic game. So, think about real warfare, if you can shoot the enemy first, you can have the upper hand. This ESP and 3D Radar can solve this problem. Also works in every character. Class difference is not a problem too.

Our GUNDAM EVOLUTION cheat/hack comes with high customizability with features such as custom position tracking on the radar, different custom colors for different players, filters, crosshair options, and much more! Try every content and prefer what is suitable for you!

How to Use Our GE Hack

Cheating in GUNDAM EVOLUTION is made super easy with our Loader. Pick a payment plan that you can download and play. It’s that easy! No more complex processing software skills!

Don’t Panic and Keep On Playing With Gundam Evolution Hacks

GUNDAM EVOLUTION has pretty fast gameplay. Neither enemy nor friend is slow in this game. Neither are you. However, one of the downsides of fast progress is that your aim is extremely unstable. But don’t worry. Our GUNDAM EVOLUTION Hack has a No Recoil feature that removes this issue. With this feature, you can run fast or jump. Your bullet will always go to the target you are aiming at. That is, in the body of the enemy.

Roll In With Your Hacked Mecha Characters

Tired of carrying the team in GUNDAM EVOLUTION? Or you just started the game and the people around you are smurfs in general? Unfortunately, games that people start enthusiastically due to such reasons end in great disappointment. But is it the right thing to quit the game for reasons like these? Of course not. Because you started the game with great enthusiasm. Your enthusiasm should not be lost due to such reasons. That’s why we have released SystemCheats GE Aimbot for you. With this Hack, you can easily carry your team, and don’t let an insignificant Smurf interrupt your game enjoyment.

Is it Safe To Use GUNDAM EVOLUTION Hack?

We can say “Yes” to this question. In GUNDAM EVOLUTION, our hack and bone Aimbot software have never been detected so far. We can’t guarantee this hack never will be detected. No one can do this. If anyone says “My software is totally safe to use.” he/she is lying. SystemCheats never lies to its customers. But we can say that if you use this without exaggeration, you can play safely and soundly.

As in every FPS, especially such games that require teamplay-based gameplay experience, things can get rough. GE is the same case. So why not get some easy kills and victories while you are playing GE? Buy our GUNDAM EVOLUTION Cheat, which makes cheating super easy, and start having some fun. And become the best mecha rider of GUNDAM EVOLUTION. You can carry your team to victory without working hard.

You can get information from our moderators and other employees. We will gladly help you to fix your problems so, don’t hesitate to ask. Not verified yet? Then You can Get The Best Deal With Our Premium Package! Not convinced? Check out our Customer Reviews!
You won’t be disappointed!